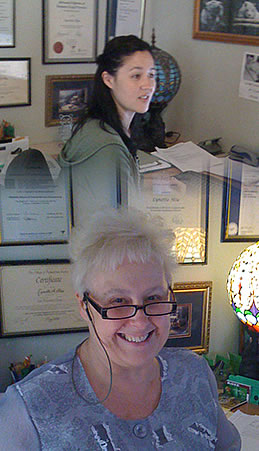 Lanne Conveyancing was Melbourne’s Best:  Highly recommended Melbourne Observer 2006 and a finalist in the Whitehorse Business Awards for Excellence in Business in 2011.

Lyn has a legal background.  She has always been employed in legal offices as a legal executive in both Australia and the UK working in all areas of law but specialising in conveyancing.

Lyn holds a Conveyancing Licence, an Advanced Diploma of Legal Practice, a Diploma of Financial Services (Conveyancing) and a Certificate of Law Procedures.

She is a Fellow of the Institute of Legal Executives and an Associate Member of the Law Institute Victoria.